When Will There be Another Einstein? 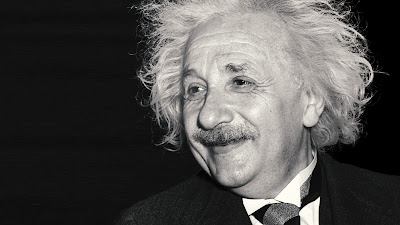 A hundred years ago, everything we thought we knew about space and time was turned upside down. Albert Einstein proposed the Special and General theories of Relativity, which described how space and time rotate when something moves close to the speed of light, and how spacetime gets bent and warped by gravity. He also contributed plenty to all kinds of sub-disciplines of physics. Einstein is the iconic genius, instantly recognizable in photographs by his wild cloud of wispy white hair. For someone who made such a visible mark on scientific history, it is natural for us to wonder when someone else like him will come around.

But we have to recognize that extreme intelligence does not automatically lead to paradigm-changing theories. Einstein was in the right place at the right time; all the pieces of the puzzle were in place, and the world of physics was ready to hear what he had to say. After his theories hit the journals, the specific problems he had been worked on were solved. Difficult as it is to turn the world upside down, it is much harder to turn the world upside down again. There simply was not enough information to solve the problems that were left, and the technology to run the necessary experiments was not ready.

So when we ask when the next Einstein will appear, we may just have to look a little harder to find them. Plenty of progress has been made in modern physics since Einstein’s time, some of which has had a comparable level of impact on the theoretical frontier as Einstein’s work. Here are some of the people I know of who might qualify as the next Einstein, some of whom are still alive today. 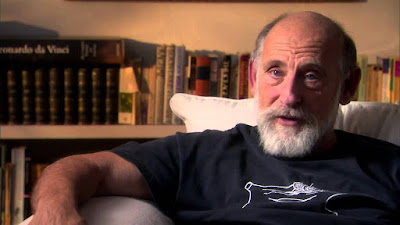 While pondering the connection between the electromagnetic force and the nuclear forces, Susskind discovered the equations he was working with described the vibrations of strings. These strings, if real, are as small compared to a proton as protons are compared to human beings. He found that this “String Theory” not only explained the electromagnetic force and nuclear forces, but gravity as well. It is a true Theory of Everything. String Theory has never been tested, but it has become incredibly popular among theoretical physicists.
Susskind also had a series of arguments and public debates against Stephen Hawking about what happens when matter falls into a black hole—and he won. He has also made other contributions to theoretical physics. 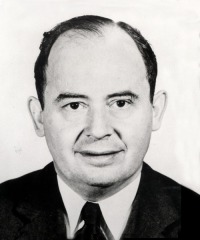 A true polymath. Von Neumann’s name pops up all over the place in physics, mathematics, computer science, and statistics. Among science fiction fans, he is best known for the von Neumann probe, a theoretical model for a robot that can create copies of itself from raw resources. They are often depicted as scourges of the galaxy, but could also be used for peaceful and safe exploration. Von Neumann’s contributions to science have played a significant role in making it the monolith it is in the 21st century. 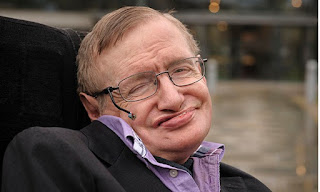 A theoretical astrophysicist who made a name for himself by his groundbreaking work on black holes, and doing it with a terrible handicap: he cannot move! He has been wheelchair-ridden for most of his life by ALS. He cannot hold a pen or chalk, nor type on a keyboard. He interfaces with his computer by twitching his cheek, and by doing this he writes mathematically intensive papers, books for a general audience, and he participates in high-level intellectual conversations regarding the future of earth, humanity, and technology. Hawking is a living testament to the power of technology and perseverance in the face of extreme challenge.

And these are only a few. Einstein himself was not the only genius of his own time. There were a group of people who pioneered modern physics, and there has been a strong community ever since. Both in science and outside of academia as well, many men and women with Einstein-level intelligence live and have lived. The theoretical frontier keeps moving, poetry gets written, songs get composed, and new and better ways of doing everyday things get discovered. When will there be another Einstein? We have never been without Einsteins. The next great paradigm shift of physics will happen when enough data has been collected, all the puzzle pieces are in place, and the scientific community is ready. 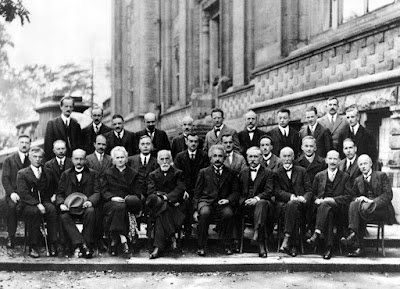 Posted by Christian Horst at 6:40 AM