When asking what consciousness is, the first thing we tend to jump to is dualism, the idea that a person’s consciousness is something separate from their body, a soul or a spirit. Sometimes the soul is thought of as an indivisible object, unique for each person, hosting their personality, rationality, perceptions, memories, will, continuing self, and moral worth. Sometimes a soul is thought to be made of a fluid-like substance, which I like to call “soul stuff.” Either way, the soul is thought to be something fundamentally different from the other materials in the universe. 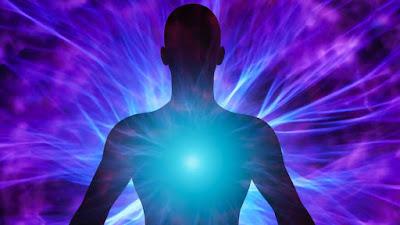 Do souls or soul stuff exist? To explore this, we first have to ask why so many people believe they do. There are two main reasons. The first is because they have been told it is true, by their parents, or religious leaders, or community folk knowledge. The second is because they feel like they are distinct from their body, which can be strengthened if they have had an out-of-body experience. I have had such experiences myself, the most recent of which was only a few months ago. Just as I was waking up one morning, I lifted my hand to scratch my nose, but I didn’t see it. I waved my hand in front of my face, but all I saw was the ceiling above me.

I could have jumped to the conclusion that my soul was moving around outside of my body. But a subjective experience is only evidence that the experience can be had. It is not evidence of anything mystical or metaphysical. Even while I was in the midst of my out-of-body experience, I remembered that the motor cortex in the brain is disconnected from the nervous system during dreams, and what I felt could be explained by the visual part of my brain waking up before my motor cortex, giving me the illusion that I was moving my arm when I was really not. 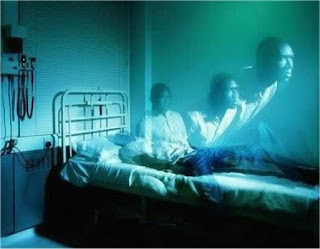 Of course, my answer is just a hypothesis based on stuff I’ve heard here and there, which is not sufficient evidence to rule out the possibility that I really was waving a spirit arm. So what would be sufficient evidence, either way? Some people believe the existence of a soul is a matter of faith, and it is not testable by scientific means. But does this claim make any sense? It is said that the soul is what makes decisions, controlling the body through the will. If this is the case, then it must exchange energy and momentum with the brain. Even if we grant the possibility that the soul itself is not detectable by any instrument we build, we would still be able to pick up on the bits of energy and momentum spontaneously appearing and disappearing as it exerts its control. Mind-body dualism can, in fact, be tested with the scientific method. 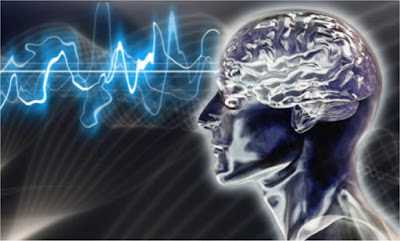 This brings us to a problem I have with the terminology. “Physicalism,” which we will discuss another time, implies consciousness is physical. “Dualism” implies consciousness is separate from physical reality. But if souls or soul stuff exist, and we detect them indirectly as I just mentioned, then scientists will expand the definition of “physical” to include it. The distinction between them is whether consciousness can be explained by what we already know about the universe or something else we haven’t detected yet, not whether it is physical.

At the size scale where quantum physics is relevant, particles behave probabilistically. Every possible interaction between particles comes with a specific probability, and conserves energy and momentum. We have no evidence to believe the workings of the brain involve quantum physics, but if they do, the soul may be able to exert willpower on the brain by changing the probabilities. Thus, it could control the body without having to worry about physical conservation laws.

This too, however, would be detectable. It would take more advanced technology, but in theory it could be done. If the brain uses quantum physics, we can run simulations to calculate the probabilities of events happening within it. Then, we measure what actually happens. If there is a significant deviation from the probabilities calculated, it is evidence a soul is interfering with them.

If neither of these pan out, there is one final option, which is truly impossible to detect by scientific means. That is if the soul is epiphenomenal, not affecting the brain at all, but just holding a copy of the brain’s perception and memory information. Because an epiphenomenal soul cannot affect the brain, it cannot house one’s personality, rationality, or will. These must instead be completely in the domain of the brain. However, this creates a big problem: if the soul cannot affect the brain, our brains should have no knowledge of it at all, and we shouldn’t be able to have this conversation! The fact that we can think and talk about consciousness suggests that whatever consciousness is, it does indeed affect the brain. 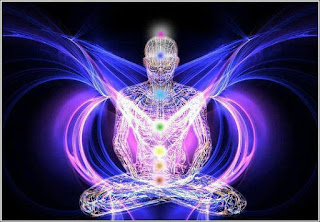 I do not claim to answer whether souls do or do not exist, at least not based on what we have talked about today. Rather, I claim that if souls exist and interact with the brain, then that interaction must be detectable by the scientific method. So much mental effort is expended by philosophers and theologians to hide the soul behind the veil of unfalsifiability, while at the same time insisting it must exist. Let’s stop with this magical thinking and open our minds to the possibility of using experimentation to determine the truth, whichever way it turns out to be.
Posted by Christian Horst at 8:18 AM